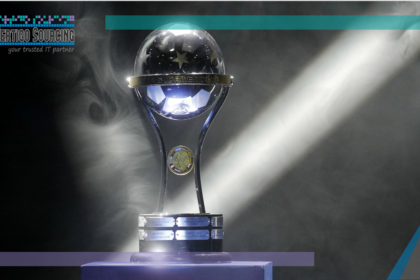 The COVID-19 pandemic has caused many events worldwide to be canceled or postponed, and sports are no exception. Major sports events have been rescheduled or canceled, upending the sports calendar. Governments enforce social distancing to limit the spread of COVID-19 disease. Now every part of the sporting chain has been profoundly affected, from athletics, teams, and leagues to the media that covers the games.

South America’s two most prestigious club competitions, the Copa Libertadores and Copa Sudamericana suspended, as well as the semi-finals of Champions League and Confederation Cup. Similarly, the Brazilian football confederation postponed all national competitions until further notice. Concacaf suspended all games, including the Champions League and men’s Olympic qualifiers. Besides, FIFA has agreed to delay the first edition of the Club World Cup to held in 2021. Moreover, Cameroon canceled the rest of its league season and declared Bamenda as the league’s champions.

The Japanese government had taken special precautions to minimize the effect of COVID-19 disease. However, the 2020 Olympic Games, one of the most known 9Olympics that usually held in Tokyo, are postponed to begin on July 23, 2021. The Paralympics Games scheduled to run afterward on August 24, 2021.

The World Athletics Championships listed for 2021 in Eugene, Oregon, has been proposed to the summer of 2022 because of the Olympic Games rescheduling. The organizers of the World Athletics Indoor Championships in Nanjing announced that they are postponing the event to March 2021. Although many countries volunteered to host the Championships, they decided to decline this offer due to the spread of the virus outside China. The Boston and London Marathons postponed too.

The Football Federation Australia officials have suspended the A-league since March 25 due to the COVID-19 pandemic. However, they declared that they would meet next month to discuss the possibility of the league’s return. The FFA says that they are committed to proceeding with the competition, which has five rounds remaining before the finals, as soon as possible.

Kuala Lumpur’s Thomas and Uber Cups postponed to August 15, and then were delayed to October 3, based on the Danish government’s announcements. Moreover, the 2021 World Championships will begin in late November instead of August to avoid conflicting with the rescheduled Tokyo Championships.

The South Korea league scheduled to start February 29, but on that day, there were 909 infections of the COVID-19 virus. The K-league postponed; still, it began on May 5, after consulting with medical experts and running tests on the players. However, there were restrictions; No fans were allowed in the stadium. Similarly, Major League Baseball team agreed to start playing in empty stadiums in early July.

Dillian Whyte’s heavyweight showdown against Alexander Povetkin on May 2 has postponed to July 4.

Not surprisingly, Professional leagues everywhere have suspended their activities. Countries worldwide are still concerned, and no one will be going ahead with any significant gathering that can postpone. No one knows when the pandemic will end, but we are hoping for the best, that life will be back to normal soon – Events that were impacted by COVID-19 crisis 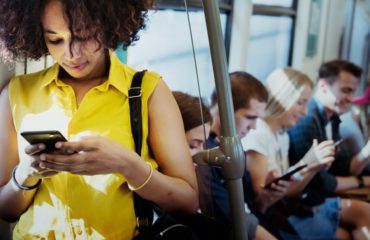 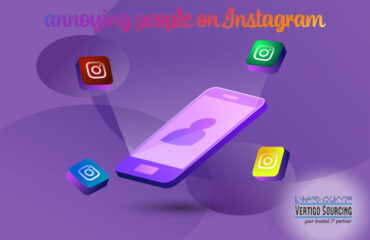 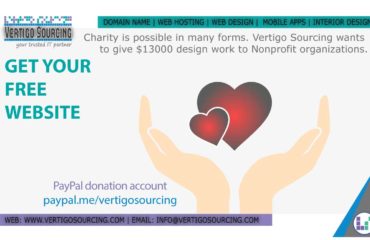